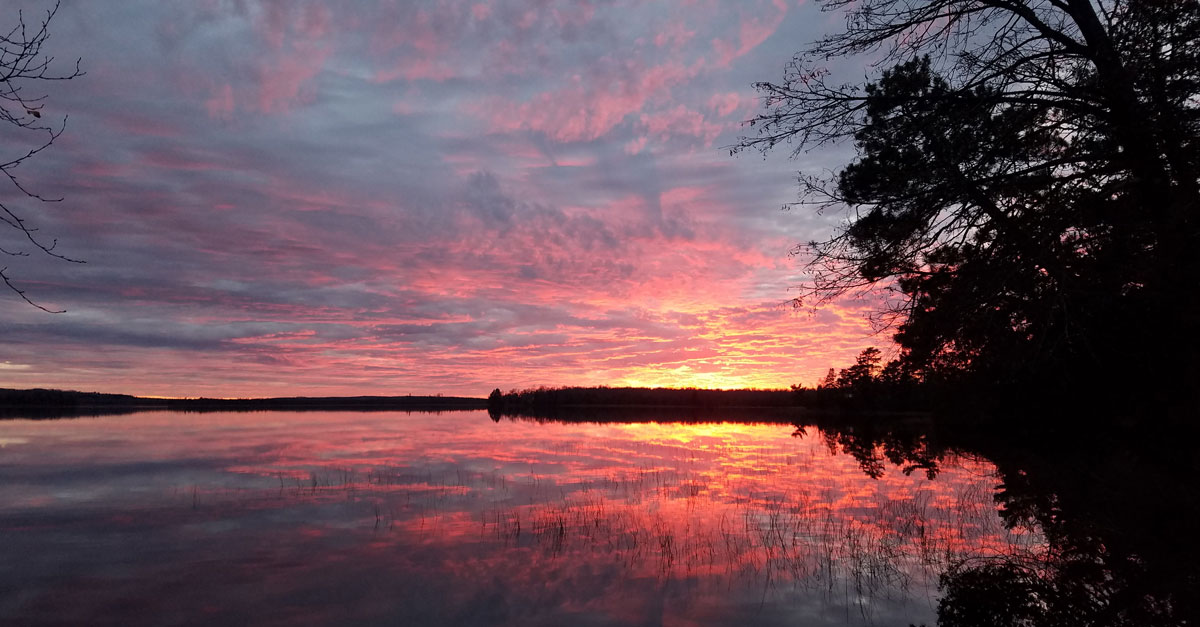 Bring Out the Best in Others

The sunlight cut sharply through the clearing in the dense New Zealand forest around us while the Maori woman proudly spoke of her tribal culture. Each family, she explained, has a special gift which is theirs to share and pass along from generation to generation.

Her family, for example, were weavers—stripping flax leaves and weaving their braid-like strands into baskets, garments, decorations and special ceremonial coverings. Instead of Maori families competing with each other for power, families embraced their role in collaborating, sharing and passing along their unique skills and gifts. It was not about who could be the best weaver, but how to bring out the best in one another.

As I listened to her I thought, “Isn’t that one of the goals of a leader and even of all team members—to bring out the best in each other?”

Competition is a hallmark of business. After all, who doesn’t love to win and be known as the best? But taken to an extreme, competition can drive leaders into becoming overly competitive for their own benefit or self-aggrandizement, and in the process, mistakenly trading collective success for personal wins.

Ask yourself: What have I done in the last week to bring out the best in someone else? I heard someone recently describe a colleague as a great leader because when he interacted with her, she had a way of helping him be the best version of himself he could be. High praise, indeed!

What have you done recently to pass along your special skills or gifts to someone else? I love the Maori cultural practice that says your job is not to hoard the gifts or talents or skills you have, but rather to ensure that they continue so that others might learn them. What are you especially good at, and how are you helping others actively learn from you and with you?

Often, we are not fully aware of or able to articulate our own gifts and the value that they can provide to others. Part of the role of leaders is to ensure that team members know how and where to apply their particular gifts. Think about your team members and what each one does that adds value. Tell them about it. Describe clearly how what they do makes a difference to you and your collective results.

Leaders often ask themselves, “Is there something else my team members need from me?” Rather than wondering or making up an answer, simply ask. To bring out the best in your team members, learn what you can do that to help them do their jobs better, and show them you have their best interests at heart.

You can also orchestrate learning among team members. For example, choose one of your team members who has a special talent and ask him or her to be a teacher or coach to others. It’s a leadership mistake to assemble a diverse team and expect members to simply be individual contributors. What if instead, your goal is to have team members with different skills teach each other? You can set that up to happen!

I love working with leaders who want others around them to be their best and who actively look for team members who are “better than me” in one skill or another. They naturally appreciate others’ gifts and possibilities. As Henry Wadsworth Longfellow once said: “Give what you have to somebody; it may be better than you think.”

Pragmatic, practical and immediately useful, Pearls of Leadership Wisdom provide leaders at all levels with a fresh perspective on ways to potentially lead better. Based on lessons learned by author Sandra Davis, Ph.D., in working with leaders of all types over the past 40 years, pearls are “quick reads” intended to get you thinking and acting on becoming a better leader. We are confident you will find your own ways to practically use these pearls and make them your own. We wish you great joy and success in your leadership journey! 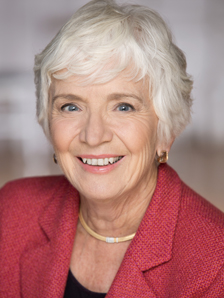 At MDA Leadership, we know there are no one-size-fits-all solutions for every organization. We take the time to get to know your business and your leadership needs and recommend a range of options that are the best fit for your growth goals. Let's see how MDA Leadership can optimize your Talent Strategy for the Long Run®.

You can find out more about which cookies we are using or switch them off in settings.

This website uses cookies so that we can provide you with the best user experience possible. Cookie information is stored in your browser and performs functions such as recognising you when you return to our website and helping our team to understand which sections of the website you find most interesting and useful.

Strictly Necessary Cookie should be enabled at all times so that we can save your preferences for cookie settings.

If you disable this cookie, we will not be able to save your preferences. This means that every time you visit this website you will need to enable or disable cookies again.